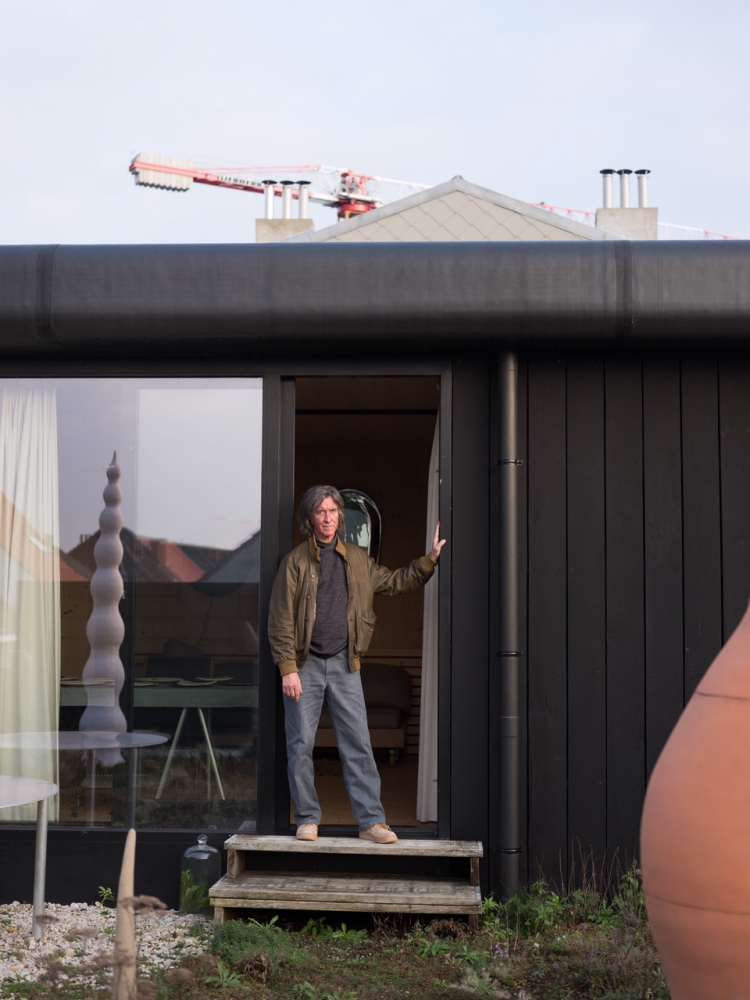 END OF THE VASE

Jos Devriendt’s porcelain vases have resulted from a twenty-year investigation into the ways design can "meld aesthetics, symbolism, and associations or states of mind." Whereas his lamps abstract the mushroom that might be found on a walk in a forest or field, the artist’s vases ascend to an almost theoretical plane: Rendered as pure forms intended to sit empty, they merely suggest the magic of flowers as a powerful experience beyond our capture.

Devriendt has described these works as the outcome of his desire “not to look further and to leave flowers where they are, in nature,” adding that “an ending can also be something hopeful."

At the art academy I had taught that woman everything I know about clay and ceramics. But when I showed her some of my vases, she said: ‘Vases? Why don’t you just leave the flowers in nature?’

I was astounded. Silence. I looked at my vases and wondered, do I still think of the flowers while making a vase? Was the woman right? You are looking for an object that is not mere design, but that also relates to something you want to say about other things. So I discovered that the teardrop form seems to evoke the idea vase, but was I also able to tell something with it about love, about the moon, about the winter? Moreover, what do I need to say about flowers if the flower can say it perfectly on its own?

That is why the ideal vase does not exist. You can’t do better than nature. You can’t equal nature. But you only realize these things at the age that enables that realization, completely. Only then you can draw your conclusions from those realizations. How that flower stands in the soil – it can’t stand anywhere better, can it? Perfectly as its stands there, and every flower in its own way, in its surroundings, where it belongs. Earth and water are also its creator or protector, what is it that vase serves for then?

I understood that I not only have to leave things open, blank and empty, but that I also have to dare to set them free. To say goodbye.

If you think you will make something, you should consider at the same time whether it would be better to make nothing at all. Can’t I just put the flower in a can with some water? The water will take care of the flower, the vase can’t help her. People asked me to exhibit my vases. Of that this book is a chronicle, a witness. The last witness. Because now I leave the flowers in a nature. I don’t make new vases anymore.

Who can make real drops? 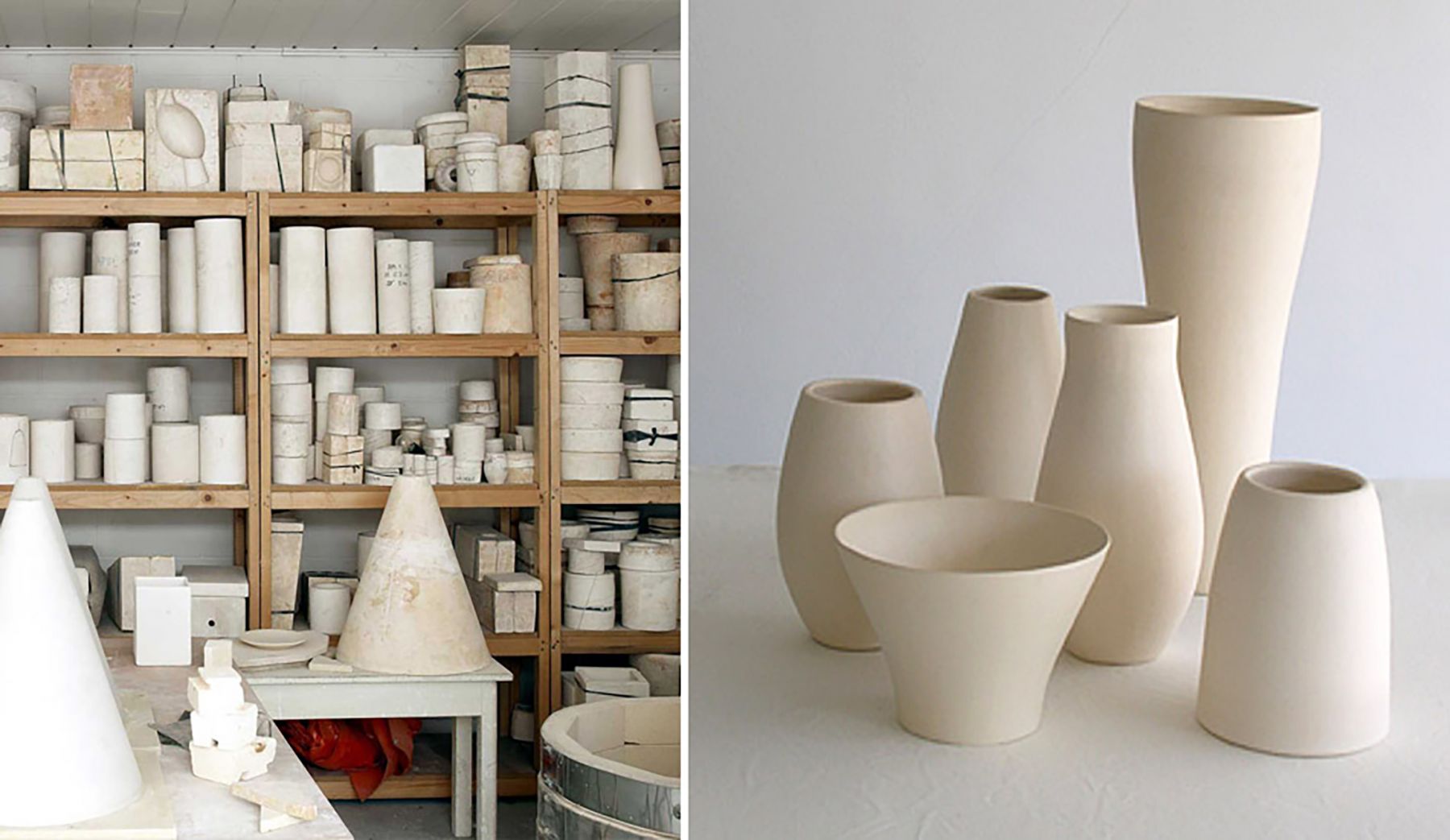 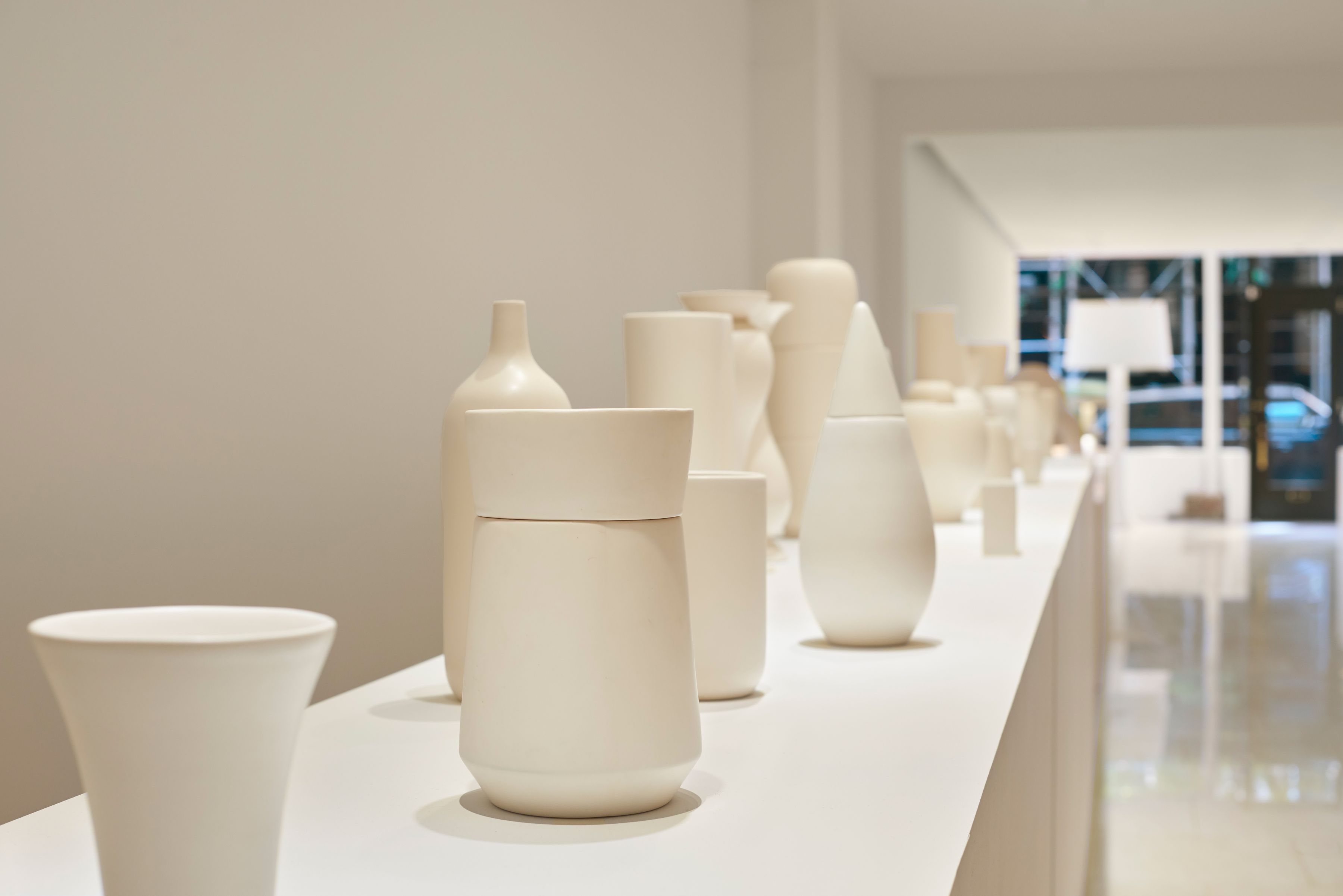 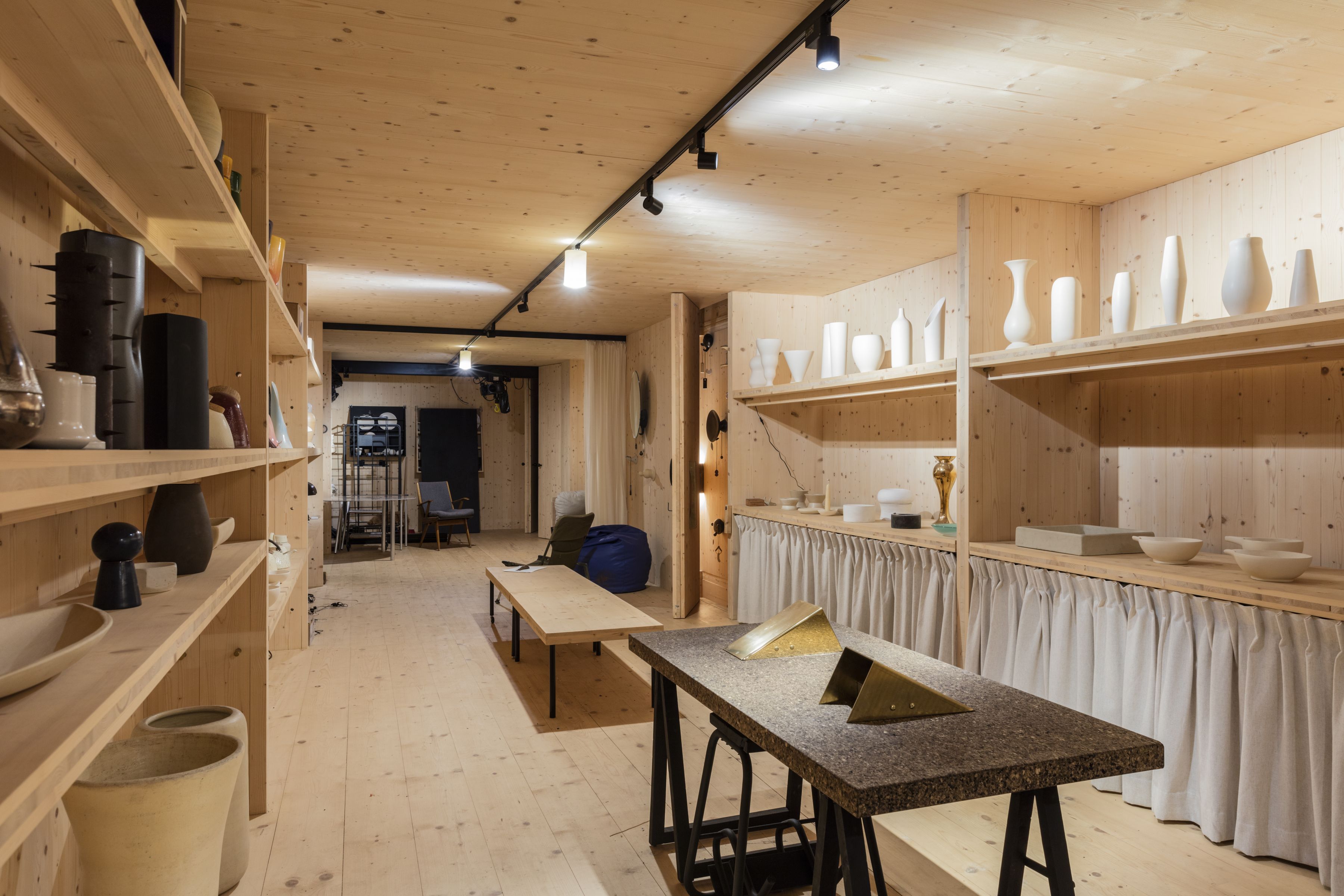