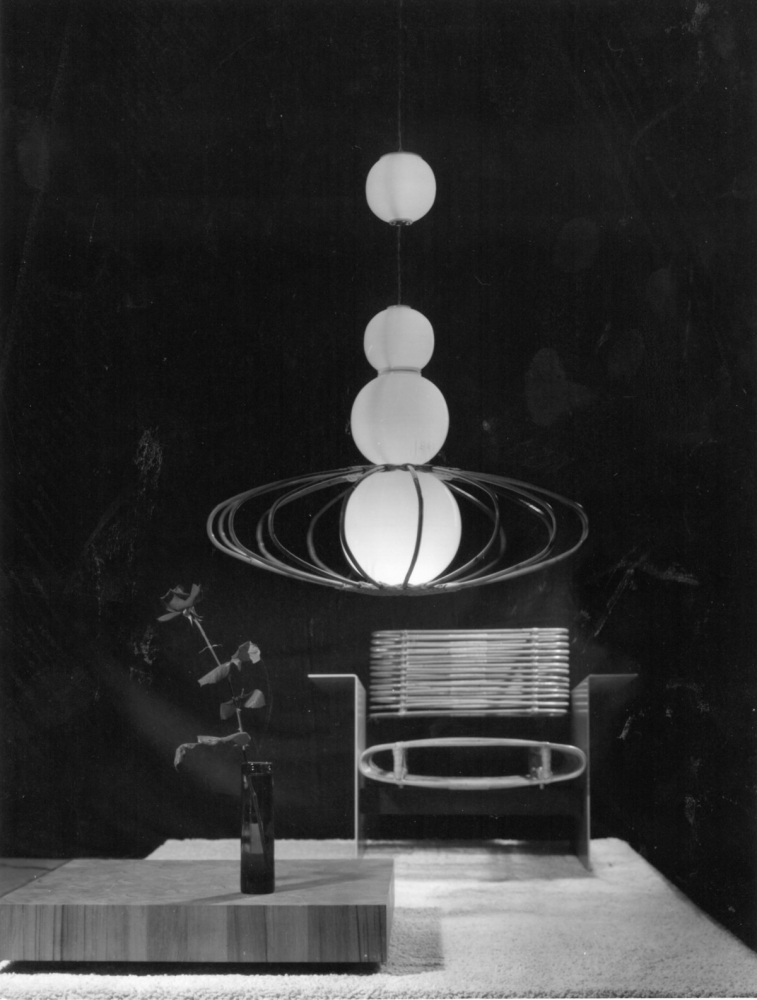 The designer has two heads

For this year’s Design Parade, the historian Éléa Le Gangneux presents for the first time previously unseen works by the design couple Janine Abraham and Dirk Jan Rol. In designing the scenography for this retrospective held at the villa Noailles, Dirk Jan Rol allows us to rediscover a period during which designers were reinventing the lifestyle of the men and women of the twenty-first century. This exhibition is dedicated to Janine Abraham, who passed away in 2005.

As designers, architects, and interior designers, and for more than thirty years, Janine Abraham and Dirk Jan Rol signed their designs with both of their names, their works the fruit of an osmosis and a complementarity that they fully embraced. 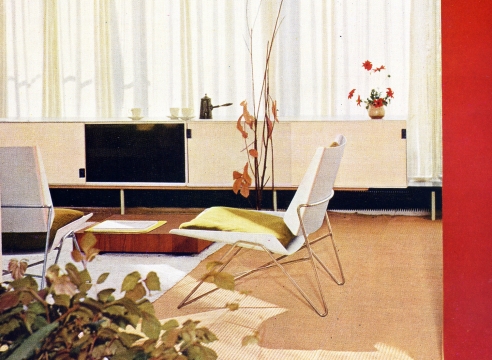 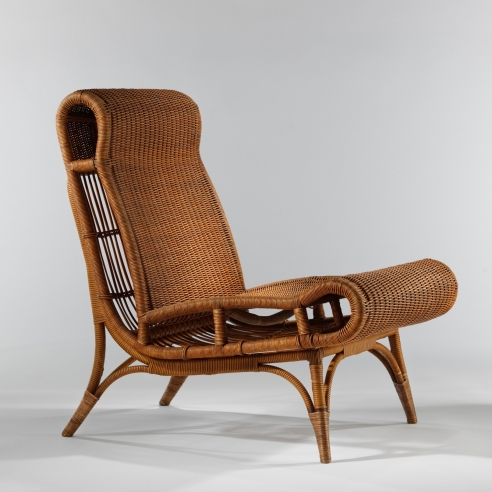 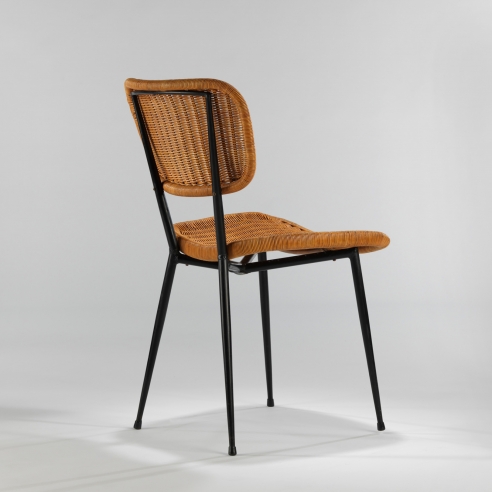