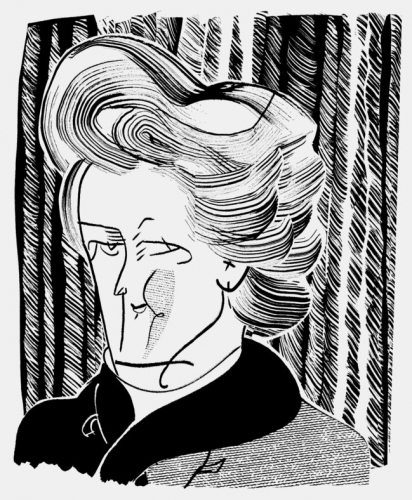 Sheila Hicks takes the Pompidou
The eighty-three-year-old Nebraska-born Parisian fills the museum with bales and balls of her fibre art.
by Lauren Collins

The other day, Hicks was at the Pompidou, watching a series of documentary films that the curators had resurrected as part of the show. “A friend who saw it called me and said it looked like Julia Child was in the kitchen,” she said. “Pass me the salt and give me the vinegar!”

“You see the junk all over my studio?” she said, when the camera panned her atelier, settling on a piece made of several hundred nurses’ blouses, which she’d dyed in a washing machine, flayed, and then stitched back together into a collage. “It’s like drawing or sculpting with the scissors.”

There was footage from Saudi Arabia, where in the nineteen-eighties Hicks brought a huge, dune-like tapestry that she’d made for King Saud University. “Look at this, ten people weaving sand!” she exclaimed. She went on, in that dry, twinkly way of the great women of her generation, “People don’t know what to do with my work. I mean, if someone told you you inherited this, what would you do with it?” 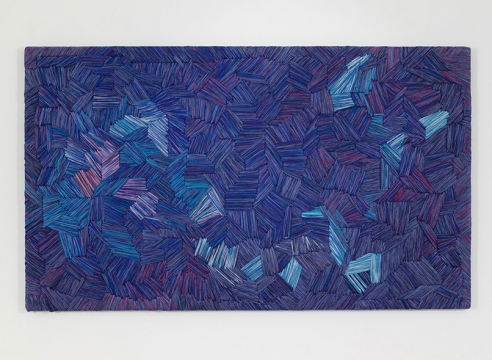 Sheila Hicks/Historic Works
Back To Top